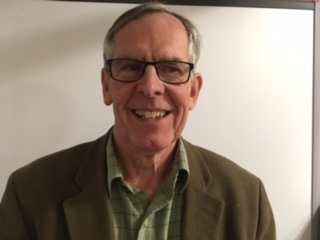 Currently in my 12th year as a governor - I was nominated by my colleagues (being members of Kimpton Parish Council) and originally appointed as a Community Governor on behalf of the Council.

I am an active member of ChristChurch Harpenden, serving at times both the children’s and men’s ministry of our church..

Previously, I served as Chairman of Governors (2010-2013). During the 1980s, I was a member of the KSA (now referred to as PTA) at its inception and at a time when both my own children attended. Presently, I own and operate a Day Nursery for children aged between 10 months and five years of years of age in an area of high deprivation in Luton.

The sole objective of my serving as a governor is to give my very best attention and work as hard I am able to within the school's Governing Body to the advantage of every child. Achieving OFSTED Outstanding School accreditation, as early as possible, remains my primary goal whilst ensuring every child attending is valued.